Learn Chinese and Intern in Qingdao

Why Learn Chinese Or Do An Internship In Qingdao?

Most commonly known both within and outside of China as the hometown as the world famous beer, Qingdao – or Tsingtao as you may know it – is one of north east China’s most important cities for international trade and tourism. Despite being a growing industrial hub, its coastal location means that Qingdao is blessed with clean air and blue skies, making it a popular place to live. But that’s not all Qingdao has to offer; as a former German colony, the city boasts quaint colonial-era architecture that gives it a distinctly different feel to most other Chinese cities. 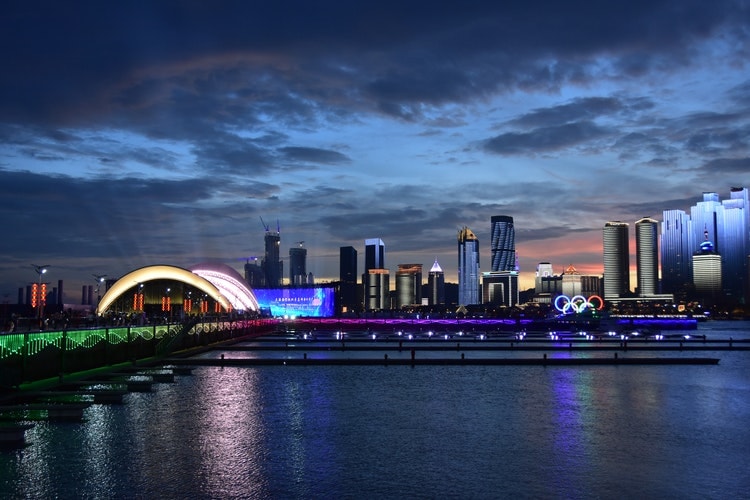 As a rapidly developing city, Qingdao is an up and coming internship and study destination for those looking for something a bit different from Beijing or Shanghai.

Learn Chinese And Intern In Qingdao

We offer a range of programs in Qingdao that have been specially designed to help you gain professional experience and develop your language skills. 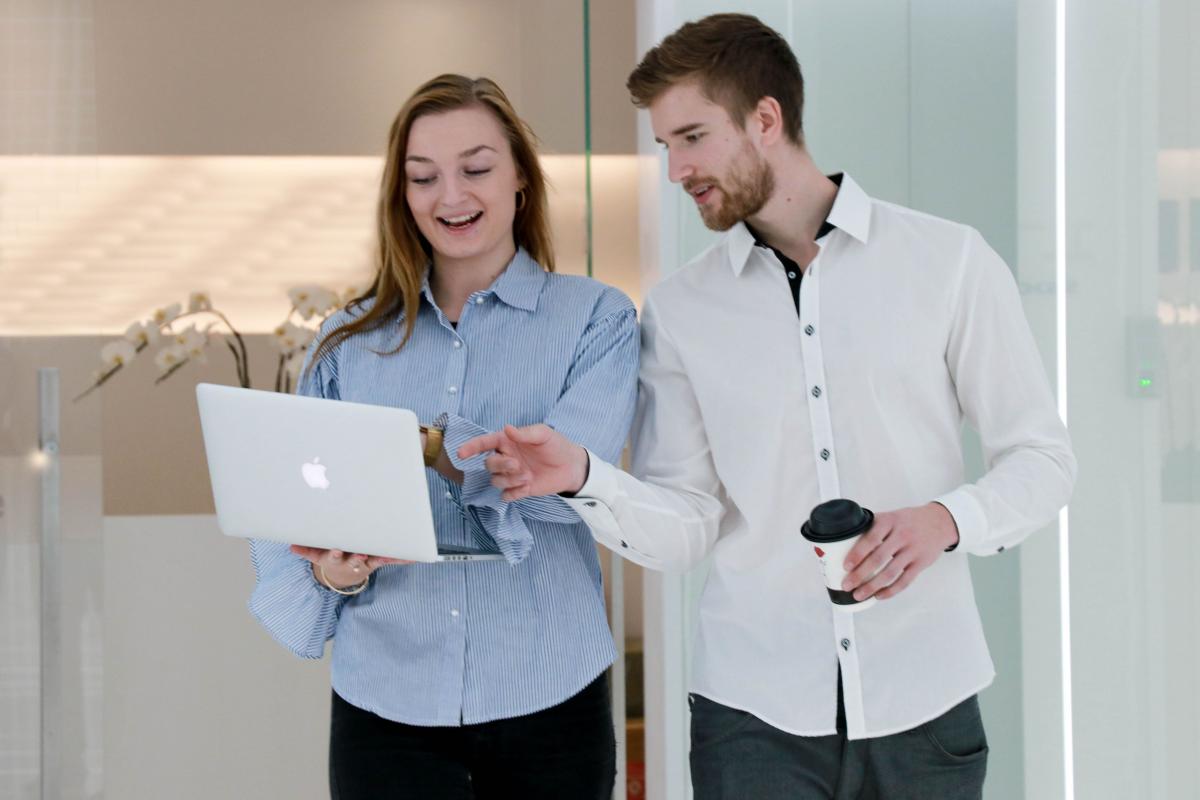 Enhance your resume and stand out from the crowd with a paid internship in Qingdao. Work for one of our 600+ partner companies in a sector of your choice and gain valuable international experience, whilst earning a generous allowance. In addition to your internship, join 4 hours of Chinese classes per week and various cultural activities. 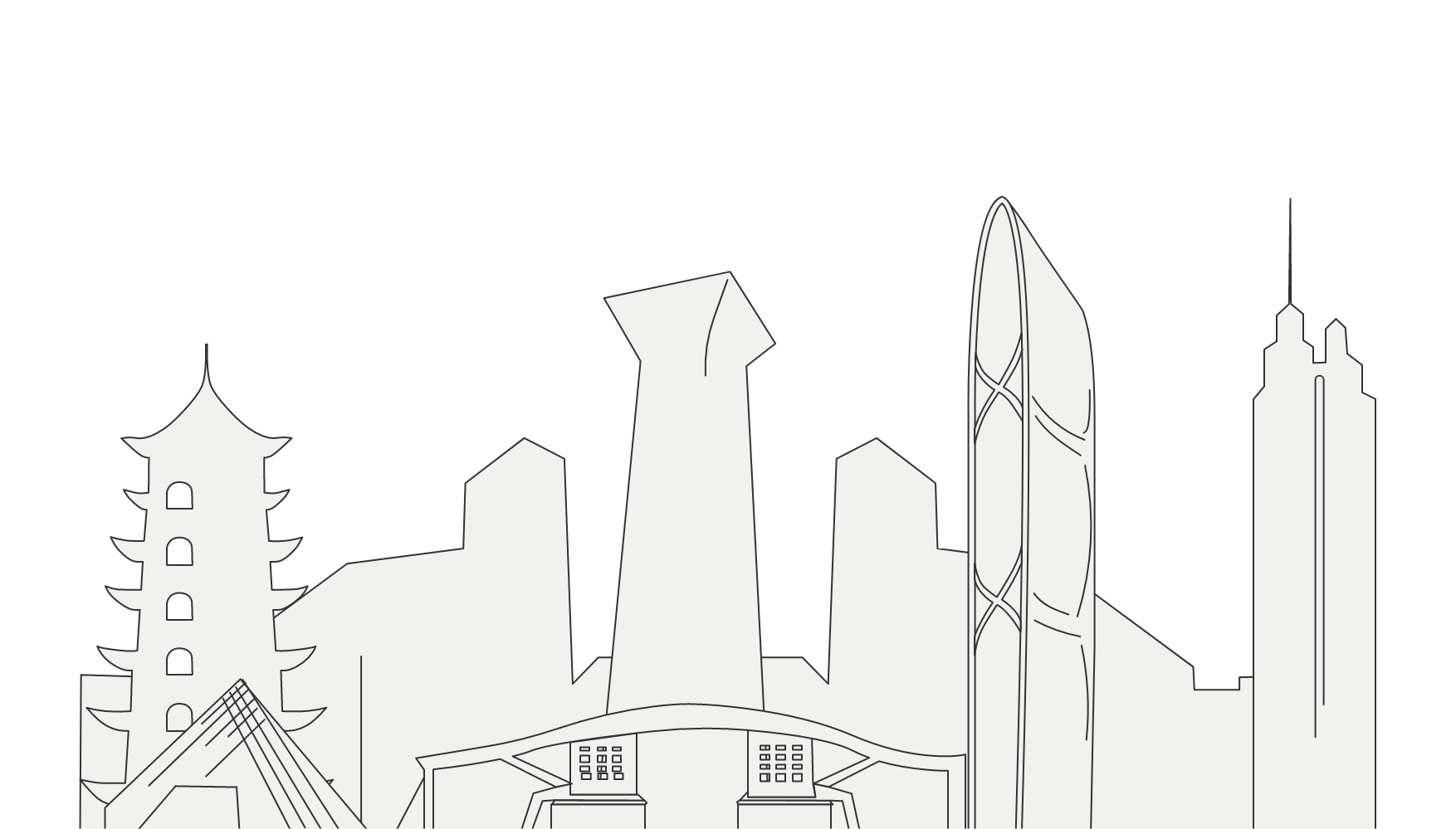 If you are interested in booking your Chinese courses with Hutong School Qingdao or if you have any further questions please get in touch with us at info@hutongschool.com!