How many Chinese characters are there?

Wondering how is this possible?

Read on to learn what makes the Chinese writing system so special, and find the reasons why sometimes the number of characters varies from case to case.

The Chinese Characters And Their Numbers

China has always been “larger than life” when it comes to numbers and quantities. After all, it has the largest population out of any other country. It is no wonder then, that its language has become just as extensive!

But exactly how big is it?

The Chart of Generally Utilized Characters of Modern Chinese defines the existence of 7000 characters.

If you think this number is high, you’ll be shocked to hear that according to the Great Compendium of Chinese Characters or “Hanyu Da Zidian” (汉语大字典; Hànyǔ dà zìdiǎn), the number of existing characters is actually 54,678.

But if you’re the kind of person that loves a challenge then there’s the Dictionary of Chinese Variant Form (中华字海; Zhōnghuá zì hǎi). This work, also called the “Yìtǐzì zìdiǎn” (异体字字典), contains definitions for 106,230 Chinese characters!

But luckily, there’s no need to be scared. Another document called the Chart of Common Characters of Modern Chinese only includes 3500 characters — that’s half the amount included in the first chart. To make things easier, you probably won’t even need 1,000 of them, since they are considered less commonly used characters. 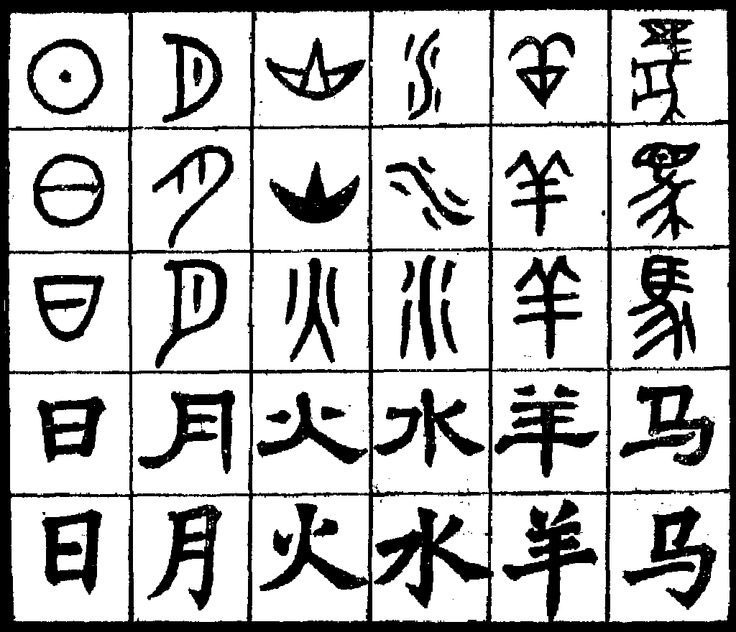 If you learn Chinese and take the official Chinese language test called the Hànyǔ Shuǐpíng Kǎoshì 汉语水平考试 (also known as the HSK), you will only need to show knowledge of 2,600 characters to pass the exam at the highest level.

And if this is not enough, check out these interesting facts:

Chinese Calligraphy: The Art Of Writing

Only a culture as rich and dynamic as China’s could develop a written language both beautiful in its content and in its form. 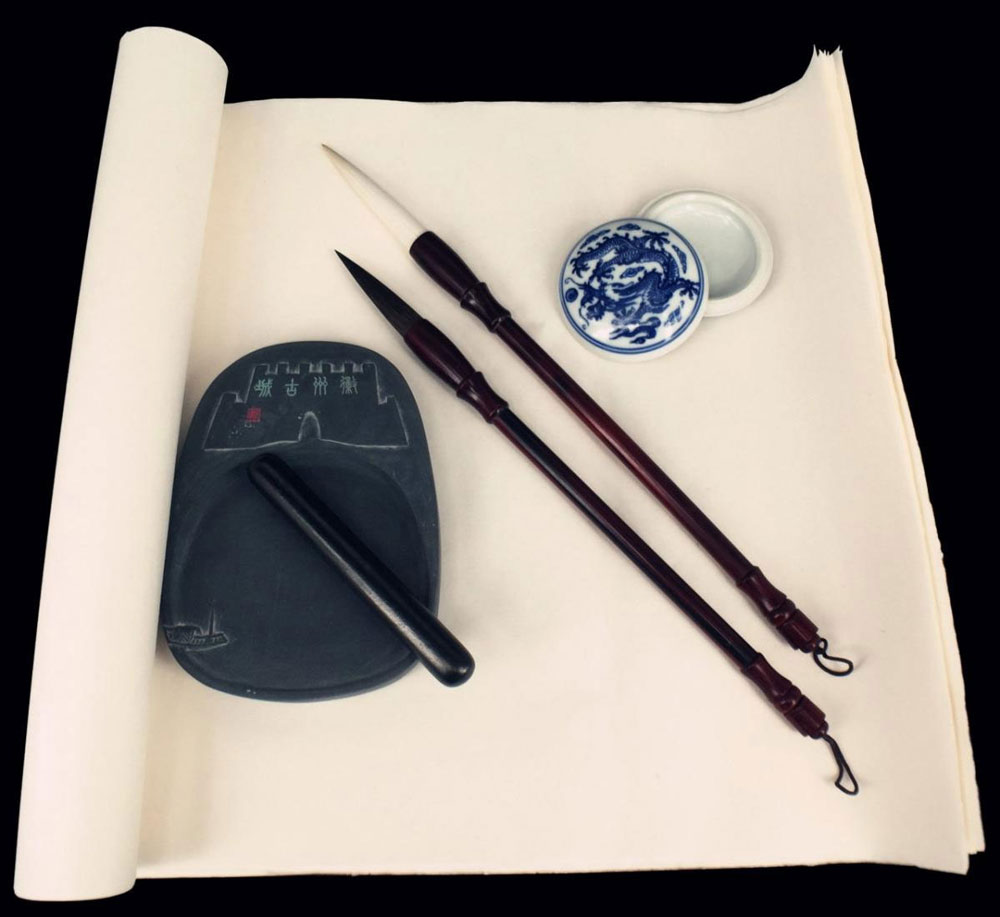 Chinese calligraphers use ink brushes, ink, paper, and inkstones to craft their character-based artworks. Their materials are essential implements known as the Four Treasures of Study (文房四宝; Wénfáng Sìbǎo). The shape, size, stretch and type of hair in the brush, the color and density of the ink, and the absorptive speed and surface texture of the paper are the main physical factors that influence their art.

In Chinese Calligraphy, everything counts, but there is a set of 5 criteria that every calligrapher must follow for their creations to be considered ‘true art’.

The characters must be:

There’s definitely more to Chinese characters than meets the eye.

Just imagine: knowing how to read and write Chinese gives you the ability to communicate with over 1.3 billion people! (Although the dialects and spoken language can vary from region to region, written language remains the same).

And regarding the so-called “difficulty” of memorizing over 3000 characters, just remember that like the Latin alphabet (which also contains several thousand “words”), Chinese characters have their own logic which simplifies memorizing to the rules and meanings of strokes made. 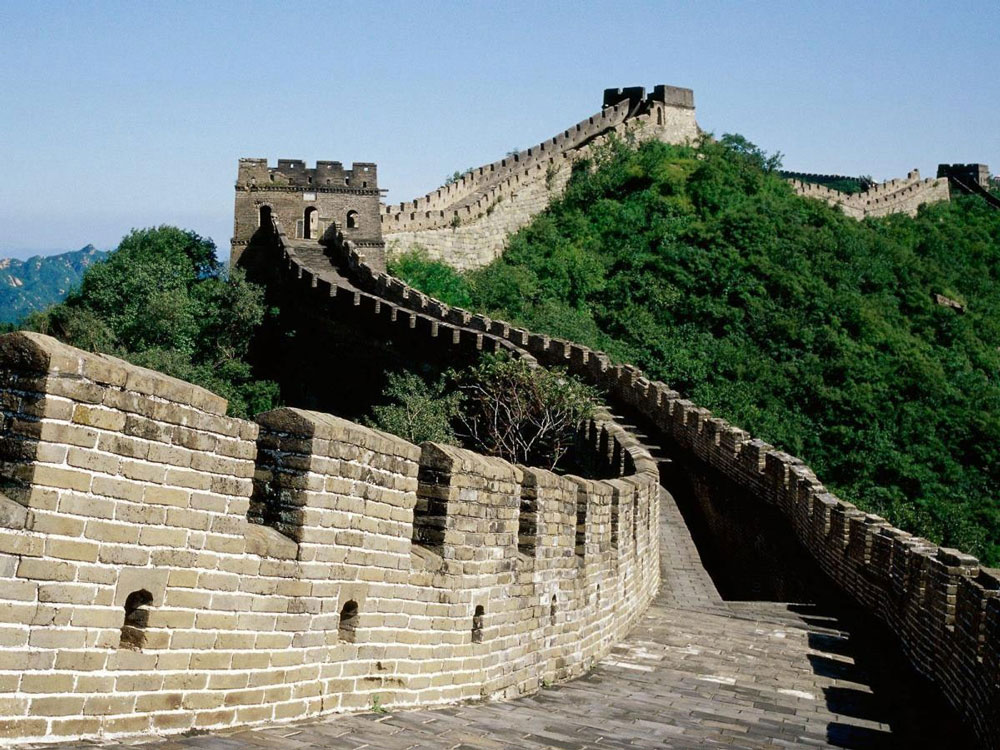 So what are you waiting for? There is so much to learn from Chinese and its complex writing system; take a Chinese language class and find out more about this both long lasting communication system and beautiful art form!